OPINION: A monumental decision for Britain

There are hundreds of Holocaust memorials worldwide, 69 in the United States alone – from Nashville and Nebraska to Missouri and Mississippi. Most are incongruously located thousands of miles from humanity’s greatest crime.

Here in the UK the Holocaust is, to quote survivor Ben Helfgott, “part of our collective national history”. Yet ask 100 random Londoners to locate our capital city’s Shoah memorial and 99 will struggle to tell you it’s a pleasant but unremarkable garden in Hyde Park, denoted by an engraved rock.

As we approach the landmark 75th anniversary of liberation, is it still too much to ask for a sufficiently respectful British tribute in a fitting location? 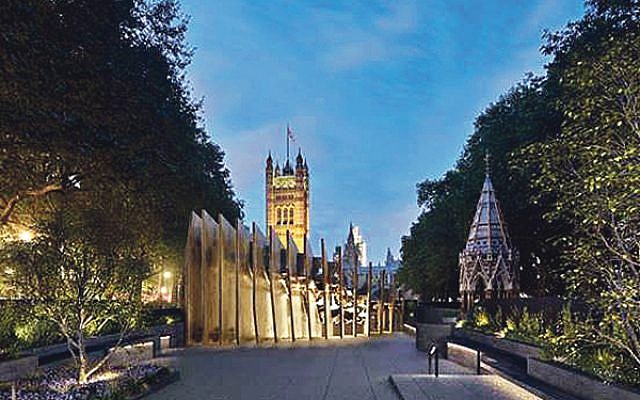 One finally appeared on the horizon back in 2015 when plans for a Westminster monument and learning centre opposite Parliament were announced by then Prime Minister David Cameron.

The project, which has cross-party support, backing from all five living prime ministers and the endorsement of Muslim, Christian and Jewish leaders, has been supremely led by former MP Ed Balls and Lord Pickles.

Yet it’s faced “not in my back yard” disapproval from the outset, mostly from an environmental standpoint which resulted in the original proposals being revised to ease concerns. A ‘Save Victoria Tower Gardens’ petition has been signed by more than 10,000 local residents.

Tory MP Sir Edward Leigh, who lives next to the proposed site, is a prime mover among opponents, branding the memorial a “gimmick”. He’s tabled 125 Parliamentary questions about it at a cost of £20,000 to the taxpayer, according to The Mirror.

Westminster City council’s major planning applications committee was expected to make a final decision on 24 September. It will now be delayed until later in the year. A letter from the council to Balls and Pickles last week warned the application was heading towards an unfavourable recommendation “over objections about the impact on the local area”. 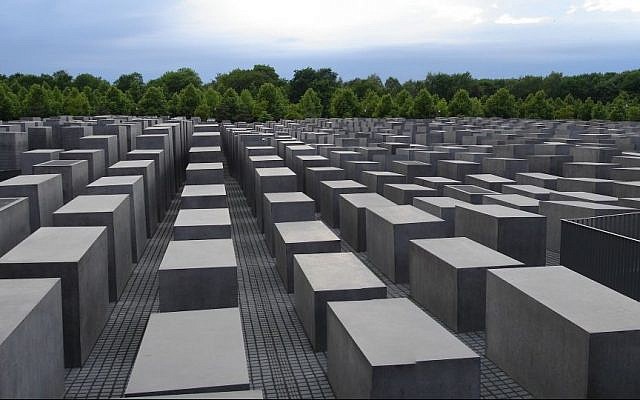 It is a matter of intense concern and profound regret that nimbyism and red tape could deprive Britain, which stood alone against the Nazi threat for two long years, of a Holocaust memorial as iconic as Berlin’s.

A place of contemplation and commemoration that would be as much about safeguarding the future as memorialising the past. A place that would send a mighty message about our values, principles and democracy.

The message could not be clearer or more heartfelt: Westminster’s Holocaust memorial must take its rightful place in the heart of our nation and in the hearts of every man, woman and child who witnesses it for decades – if not centuries – to come.

Like Loading...
‹ OPINION: The beach front in the battle against blind hate
FEATURE: ‘There are no Israeli or Palestinian sides, just a team’ ›